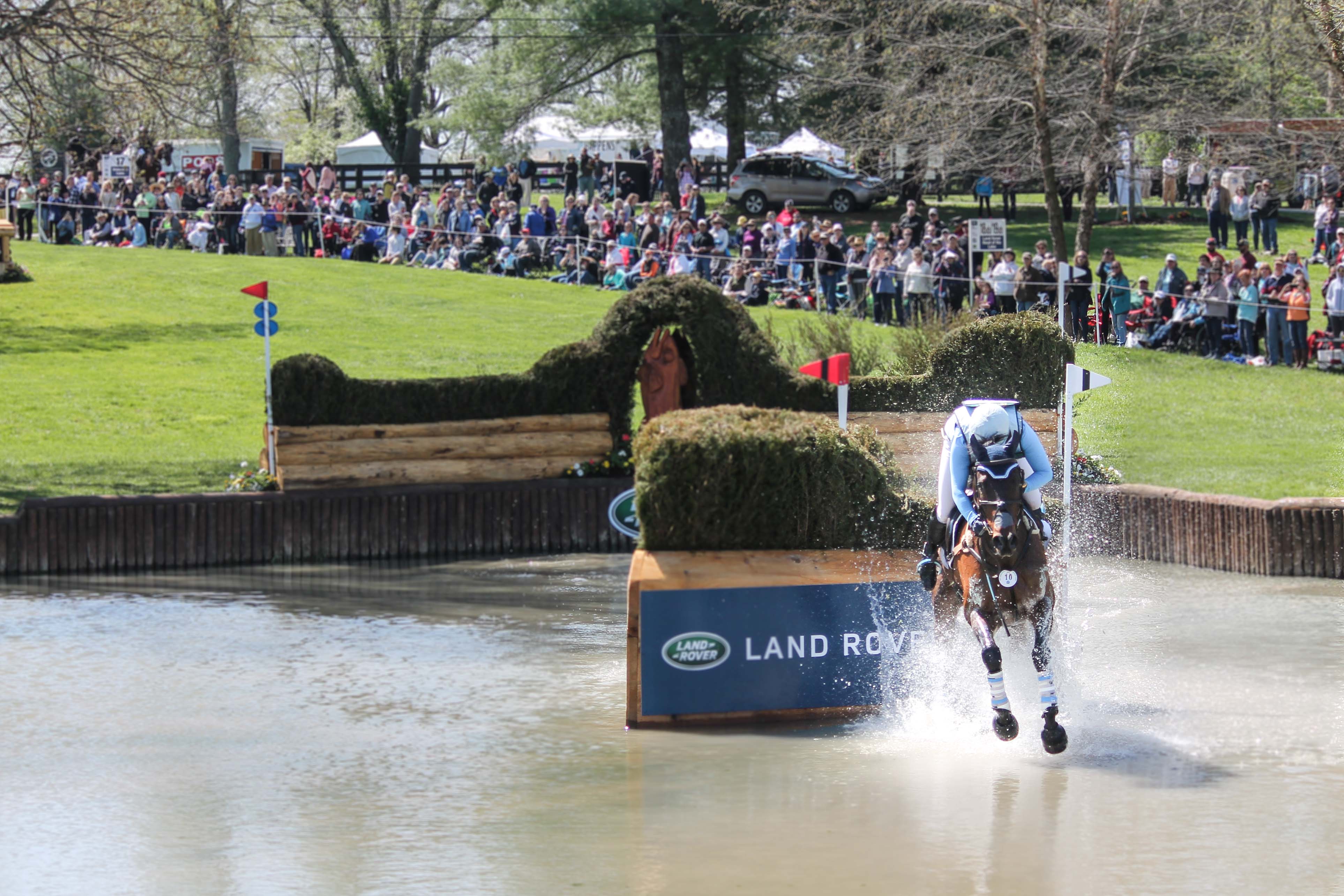 No spectators but the Kentucky Three-Day Event will go on

It is the ultimate test of horse and rider, an equestrian triathlon consisting of three distinct elements – dressage, cross-county and show jumping – and one of the few sports where men and women compete alongside one another, even at the Olympic level. At its apex? The 5-star designation, the most advanced form of the competition.

There are only seven 5-star events in the world. Two are in the United States. One is the Land Rover Kentucky Three-Day Event, which will take place at the Kentucky Horse Park, April 22-25, with First Horse Inspection taking place on April 21. Although there will be no in-person spectators this year due to COVID, the show will go on, with the event live-streamed on the USEF Network (United States Equestrian Federation) and then broadcast on NBC on Sunday, May 2, following the Kentucky Derby. 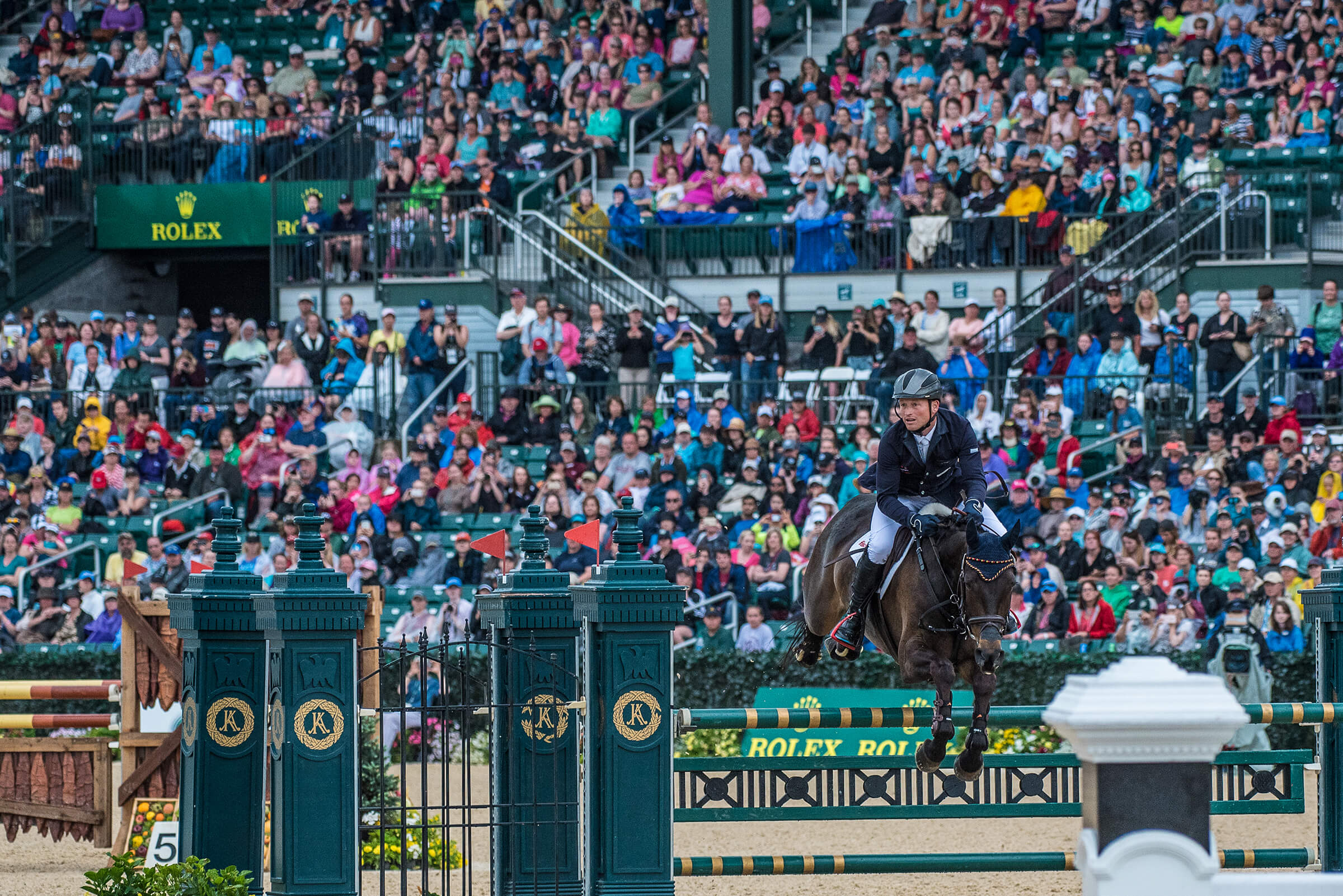 Eventing competitions were held originally to test the fitness, suitability and training level of cavalry mounts. It became an Olympic sport in 1912 at the Stockholm Games, at the time open only to amateur riders who were in the military. The winner is determined by the horse-and-rider combination with the fewest combined penalties from the three phases. 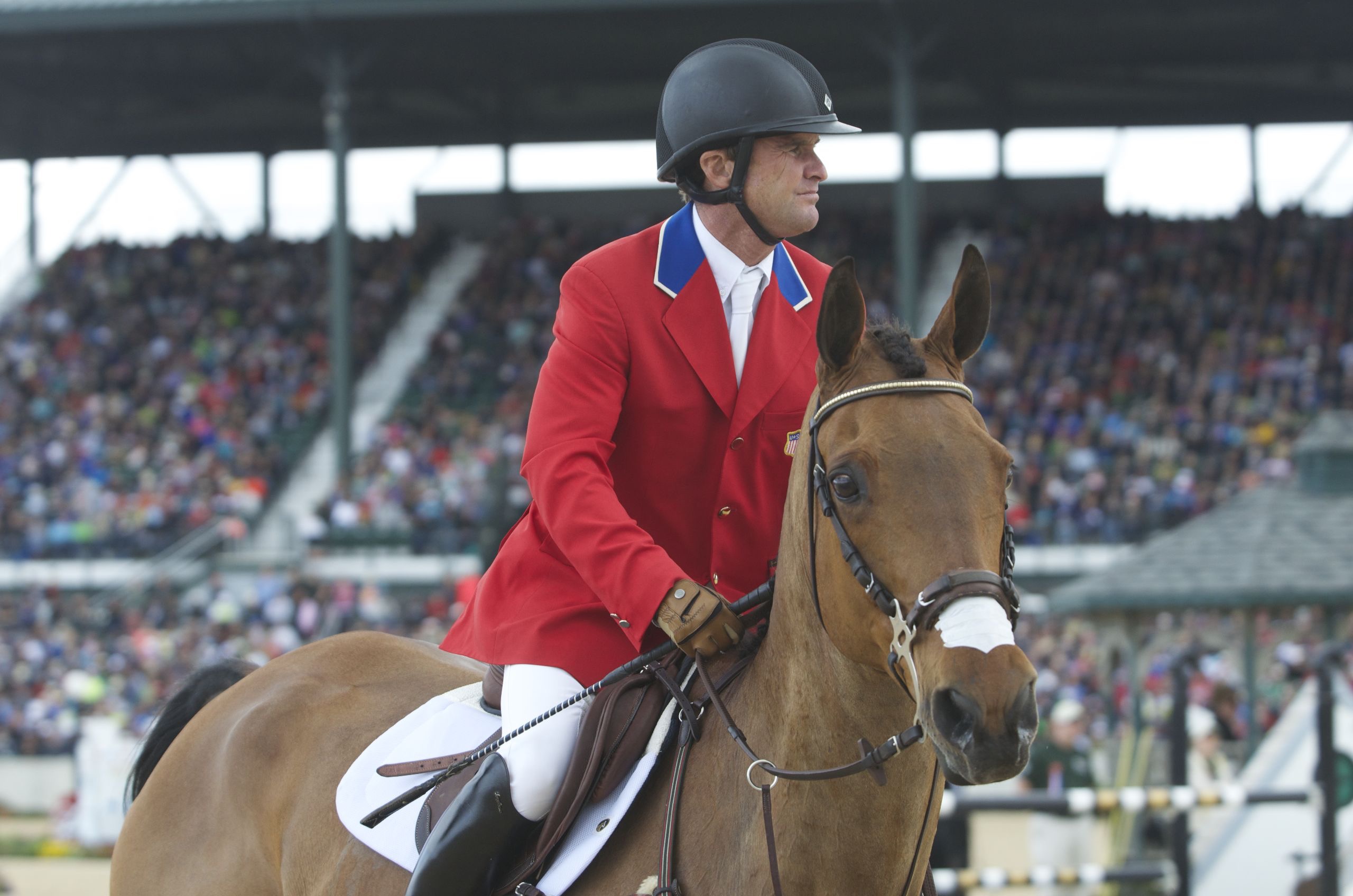 The Kentucky Three-Day Event by the Numbers

*Note: The final number of competitors may change as some may elect not to compete.

Kathryn Witt is an award-winning travel and lifestyle writer, syndicated columnist and author of several books, including Secret Cincinnati, The Secret of the Belles and Atlanta Georgia: A Photographic Portrait. A member of SATW, Authors Guild and the Society of Children’s Books & Illustrators, she lives in northern Kentucky.

BACK TO ALL POSTS