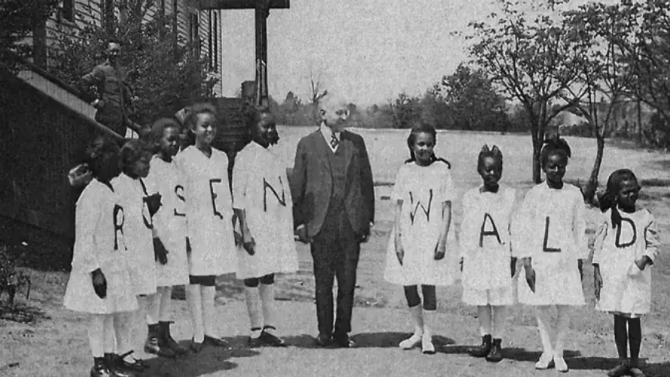 Q. What is a Rosenwald rural school?
A. One of roughly 5,000 state-of-the art schools built in African American communities across 15 Southern states from 1906 through 1932.

Q. What department store figures into the history of Rosenwald Schools?
A. Sears & Roebuck and Co. 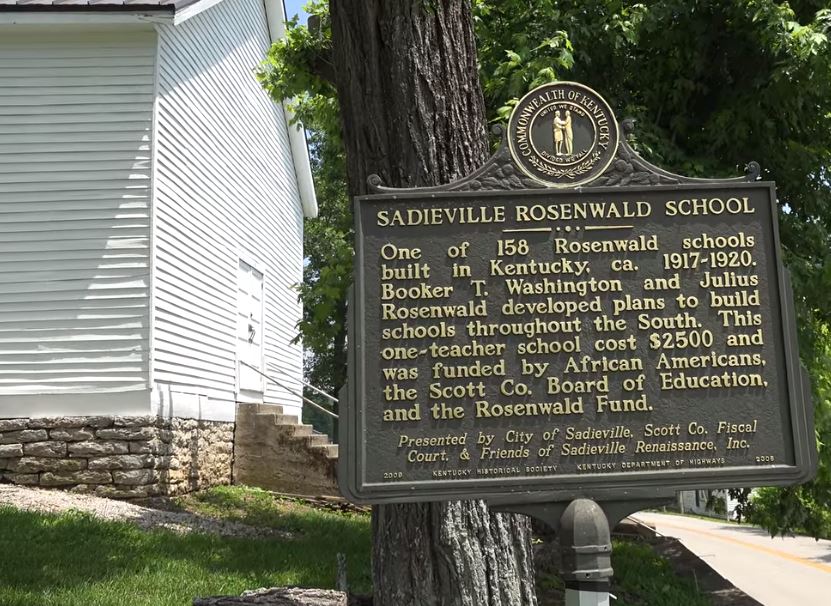 Q. Where did the money come from to fund the schools?
A. Part-owner and CEO of Sears & Roebuck and Co. and Jewish philanthropist Julius Rosenwald (1862-1932) established the Julius Rosenwald Fund for the “well-being of mankind,” donating millions of dollars in his lifetime to relief agencies, scientific research, museums, colleges and universities and public schools, including what became known as the Rosenwald Schools. 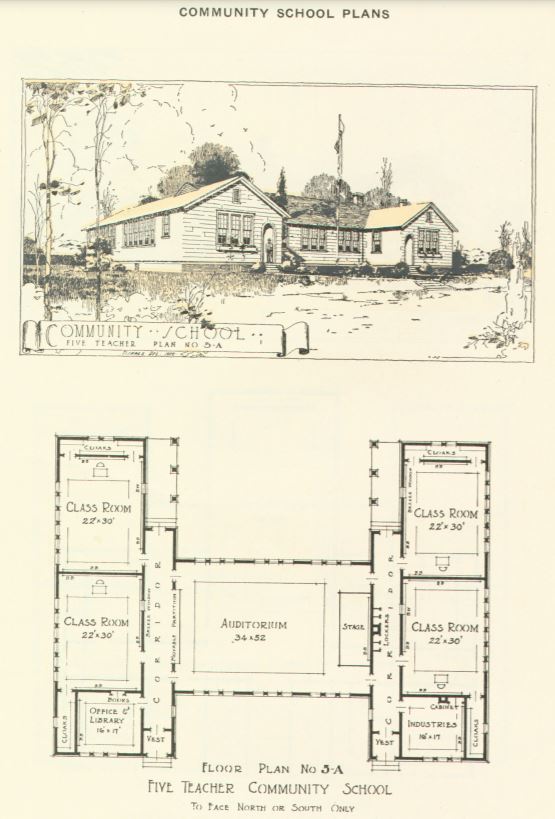 Q. How is Julius Rosenwald connected to President Abraham Lincoln?
A. In 1868, Rosenwald’s family bought the Lyon House in Springfield, IL which stands on property Abraham Lincoln bought in 1838 and on which he constructed the only home he owned. The house is on the National Register of Historic Places and part of the Lincoln Home National Historic Site complex. 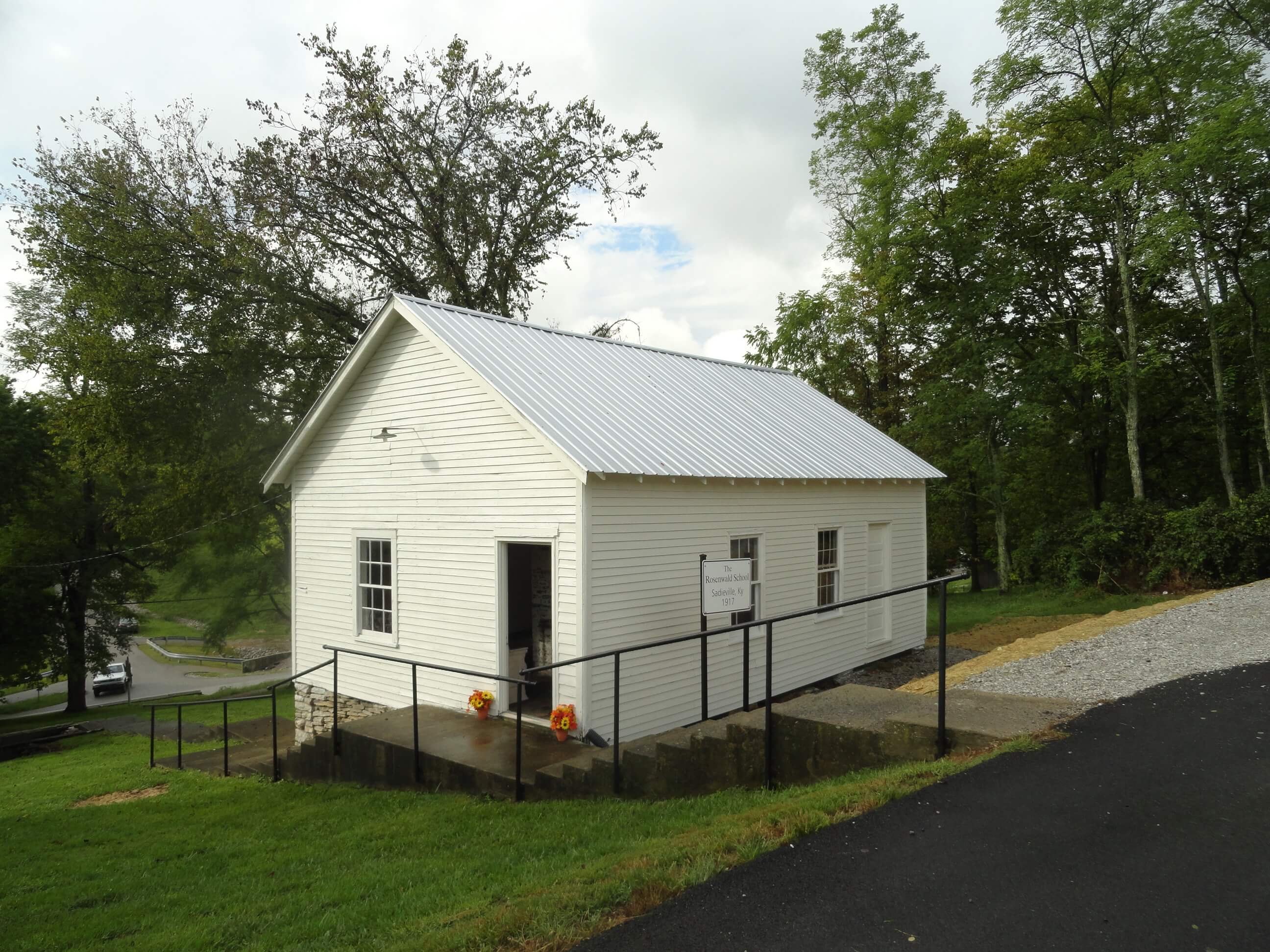 Q. What happened to the schools?
A. After a 1954 Supreme Court ruling declared segregation in education unconstitutional, Rosenwald Schools became obsolete, and many were abandoned or demolished. 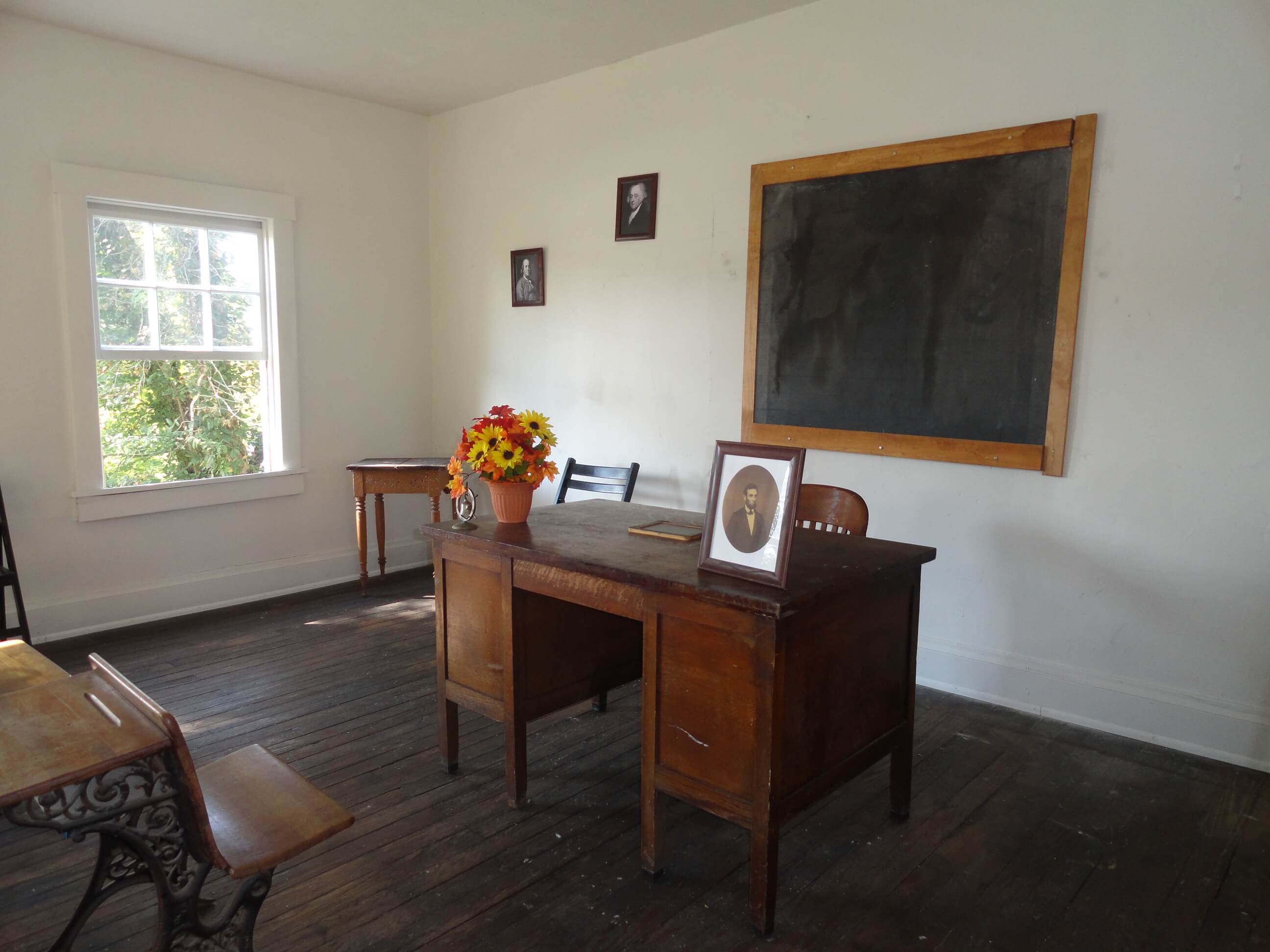 Kathryn Witt is an award-winning travel and lifestyle writer, syndicated columnist and author of several books, including Secret Cincinnati, The Secret of the Belles and Atlanta Georgia: A Photographic Portrait. A member of SATW, Authors Guild and the Society of Children’s Books & Illustrators, she lives in northern Kentucky.

BACK TO ALL POSTS